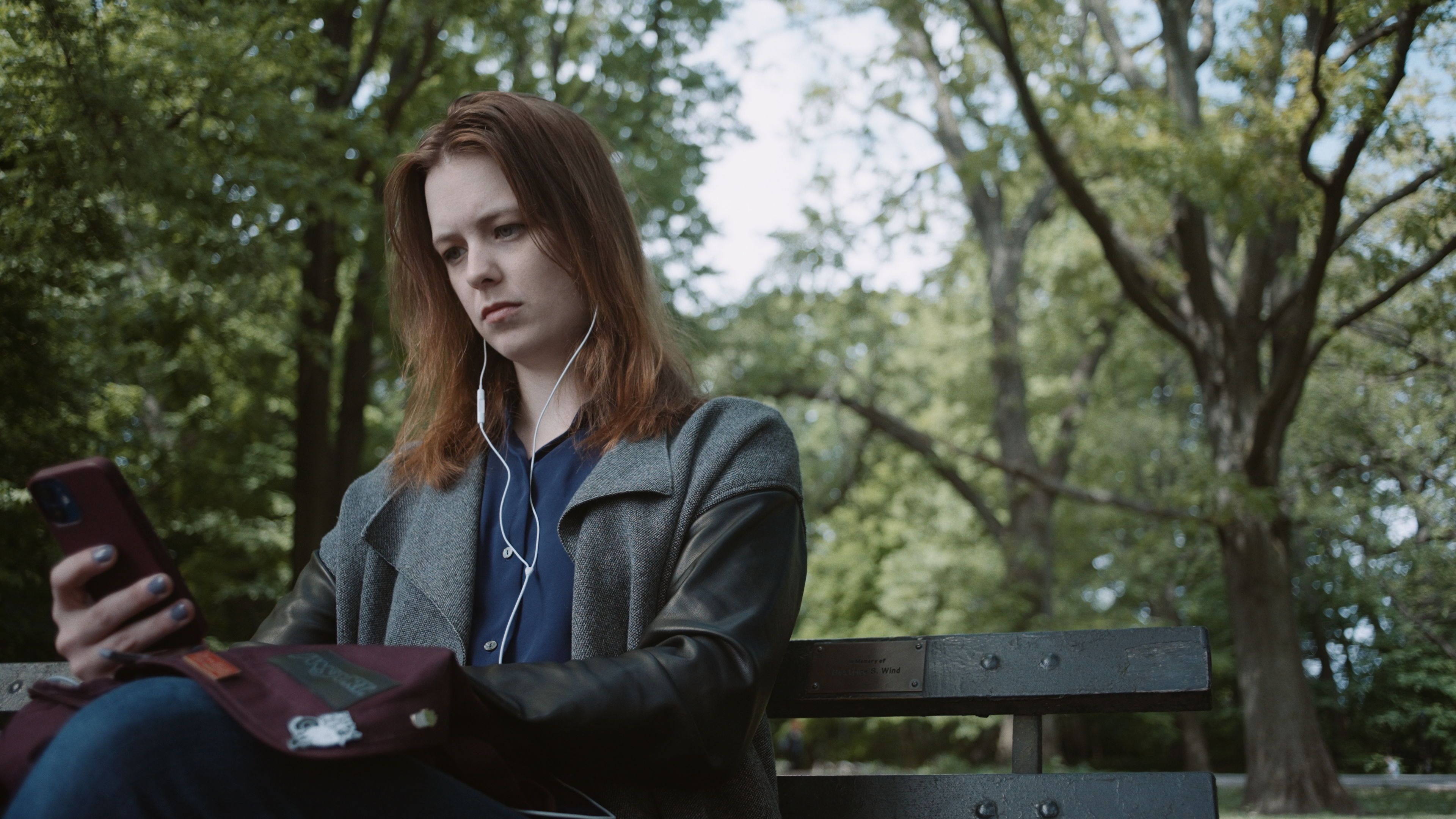 An isolated private investigator experiences a crisis of conscience when she is tasked to record a damning conversation. 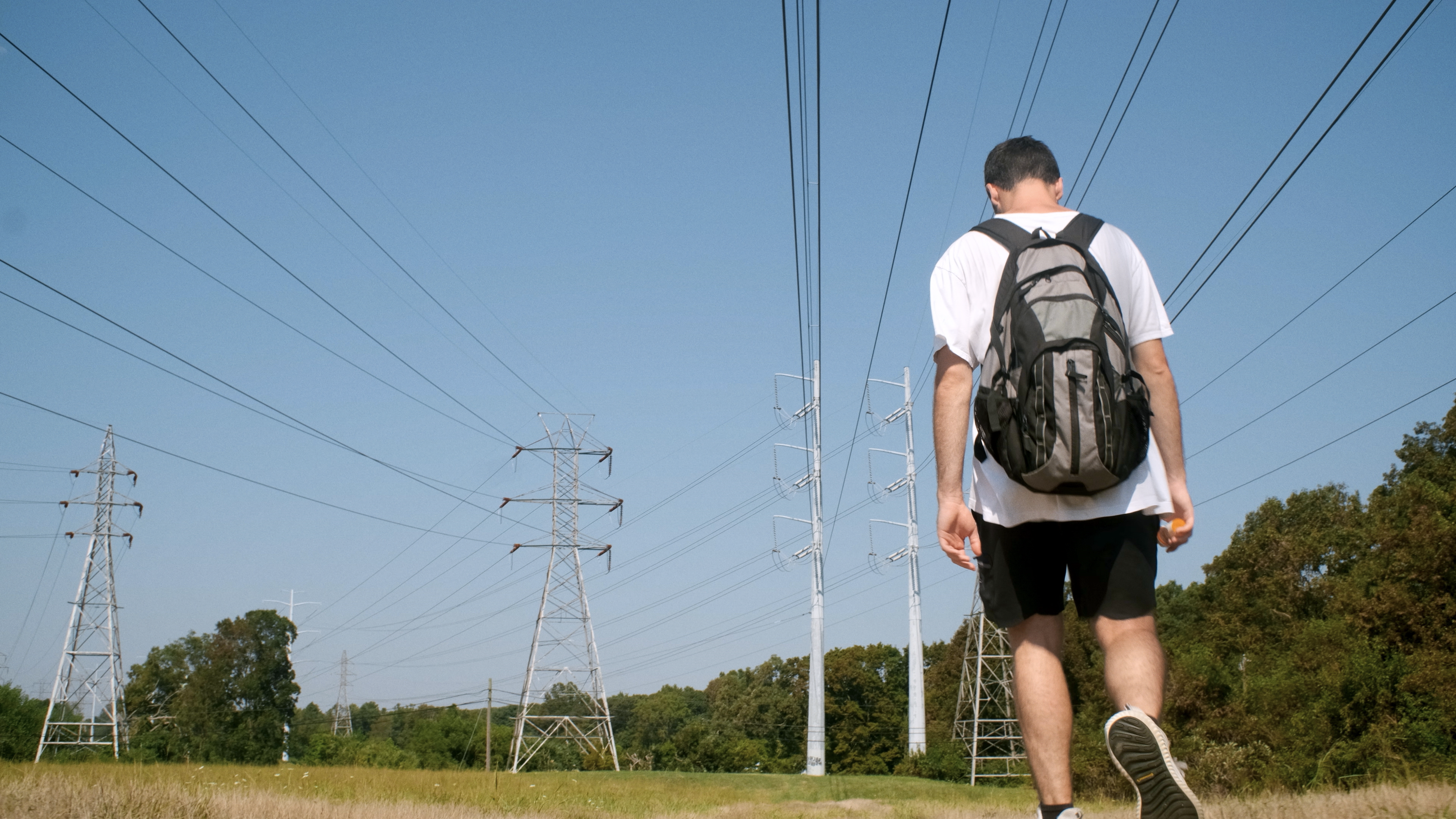 A homeless young adult battles addiction as he wanders around suburbia, getting by on the favors of others.

In a Car With Some Heat 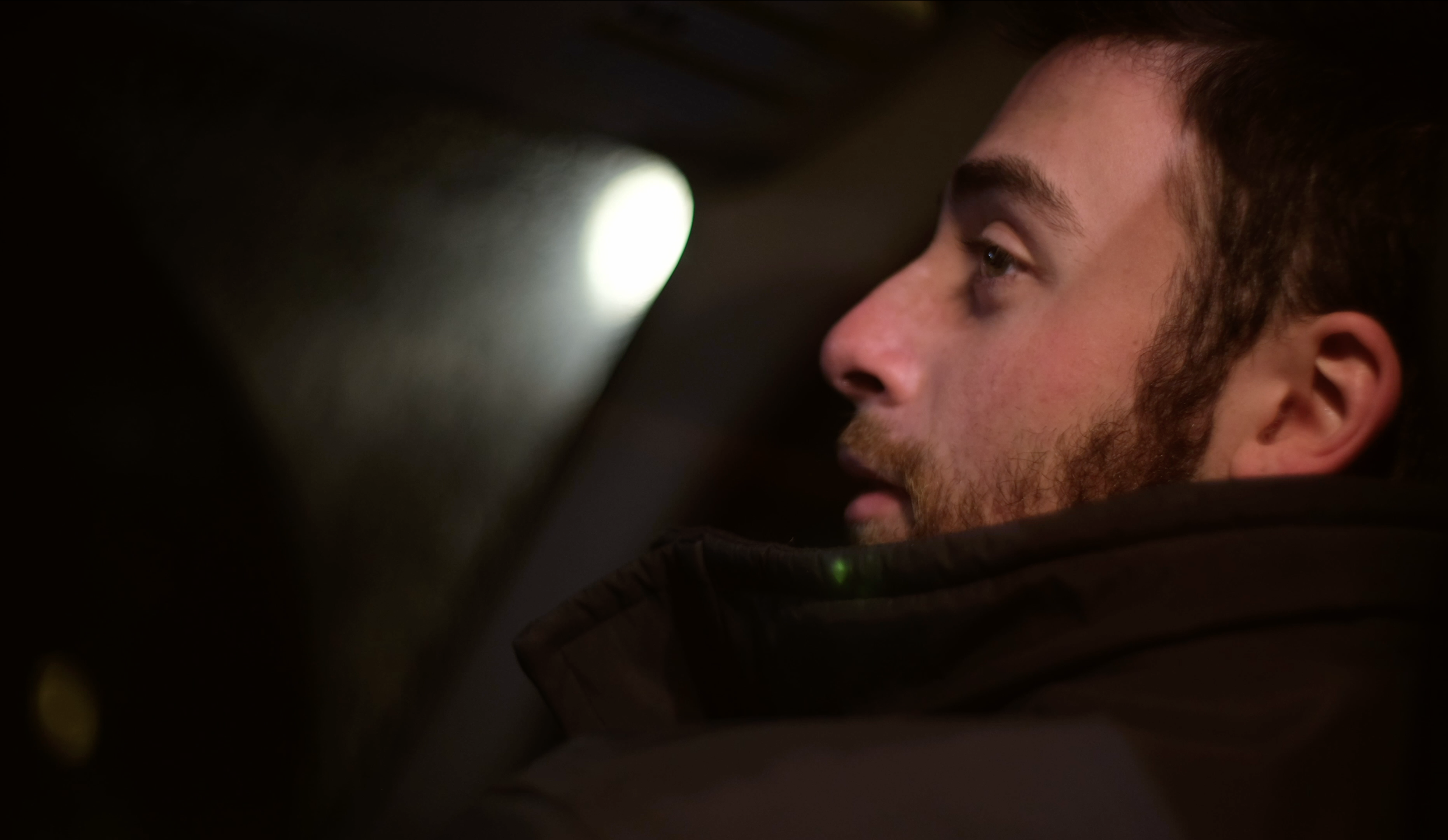 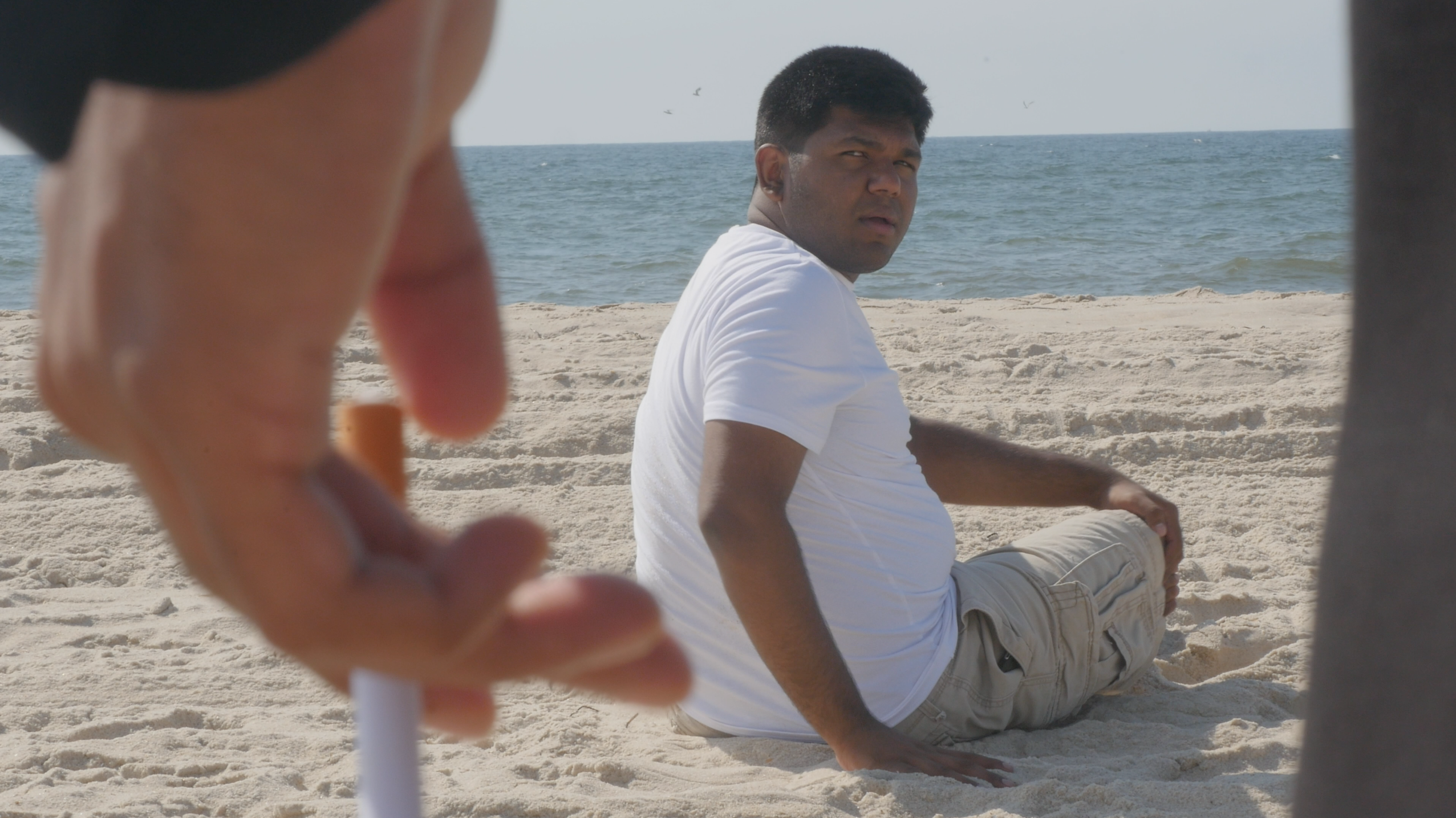 A man navigates purgatory with his spiritual "guardian" as he awaits judgement. 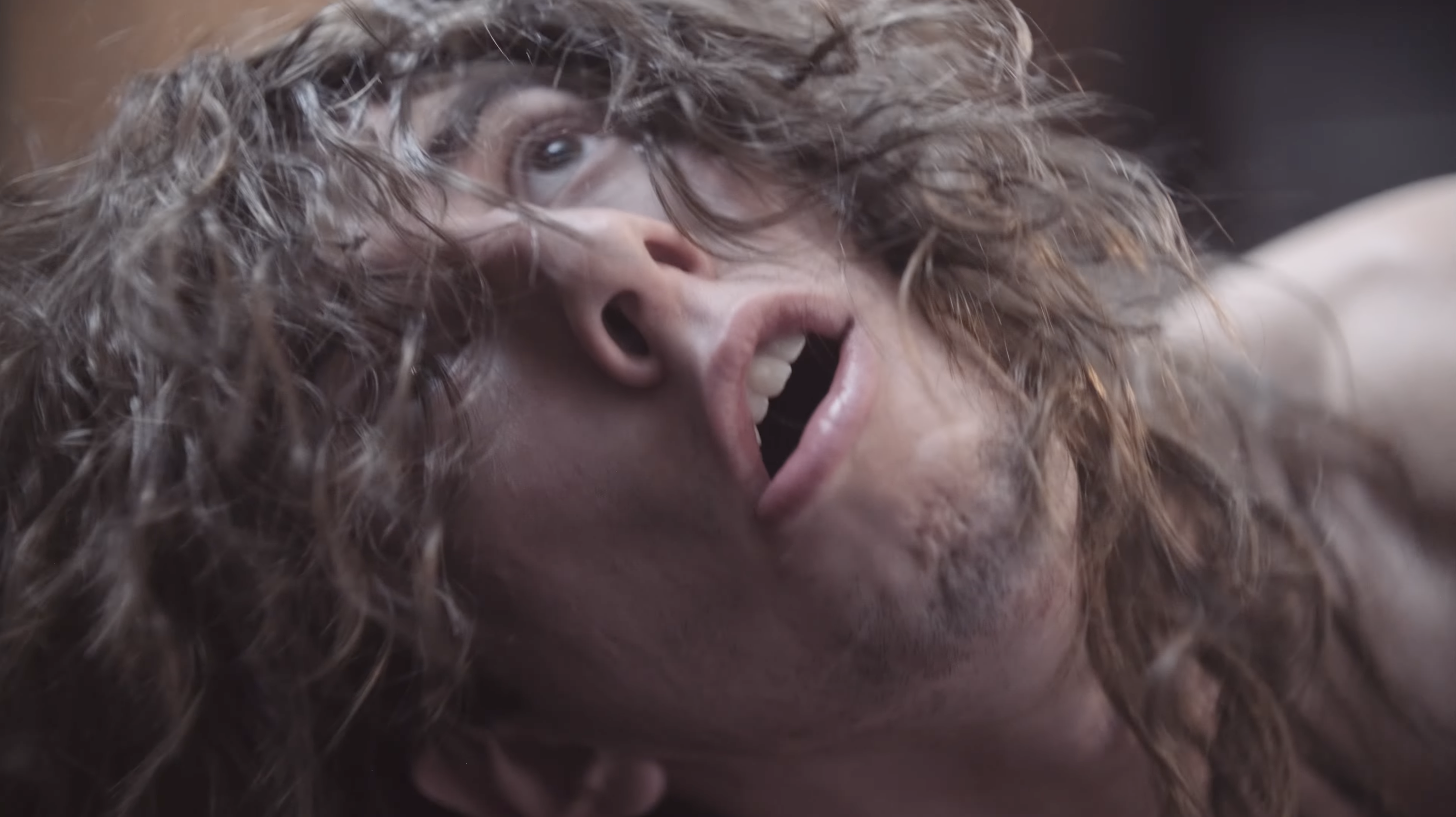 A frozen caveman stuck in a used refrigerator awakens. His next move: to take New York City by storm. 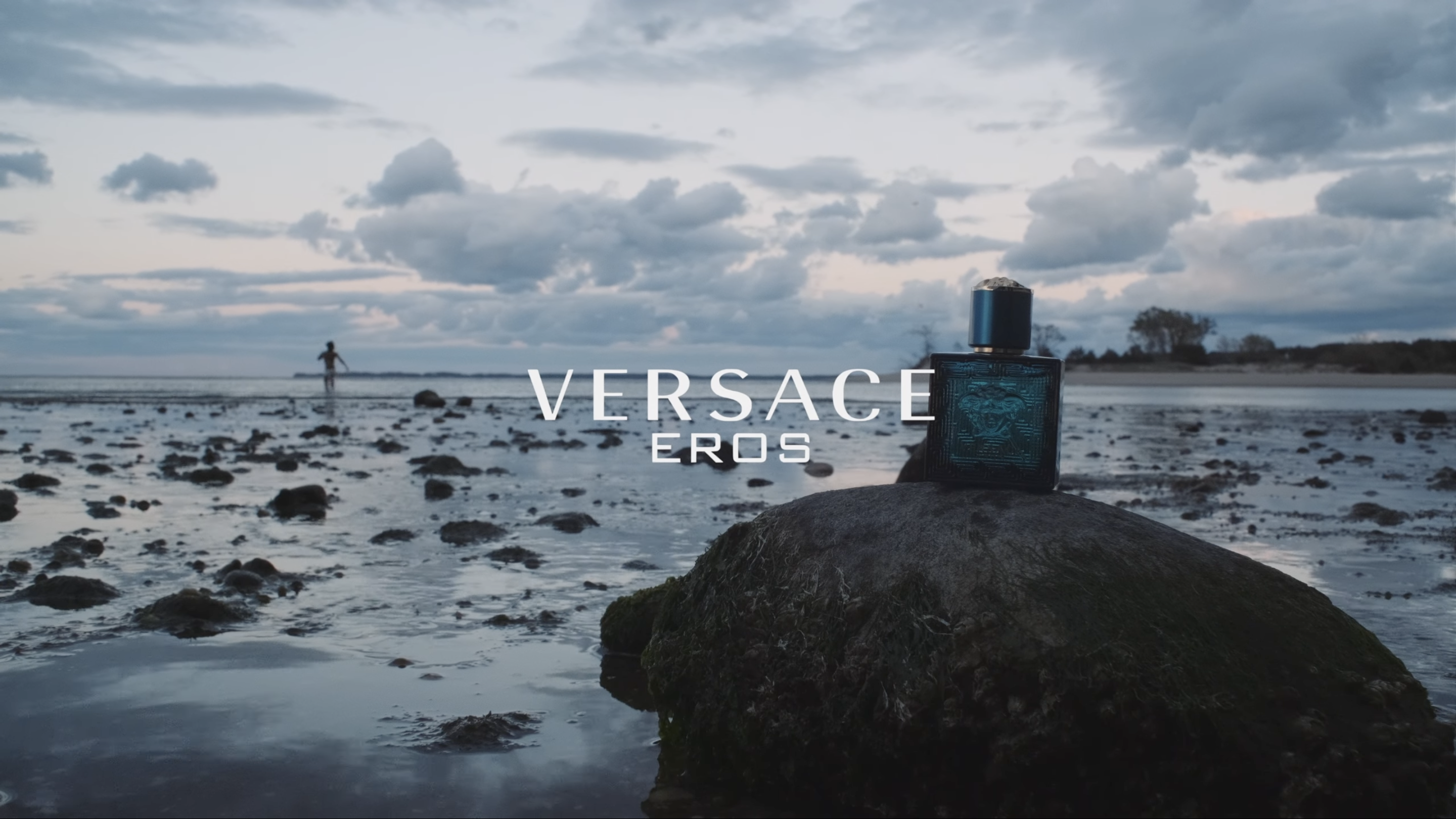 A model undergoes a spiritual experience under the spell of his favorite perfume. 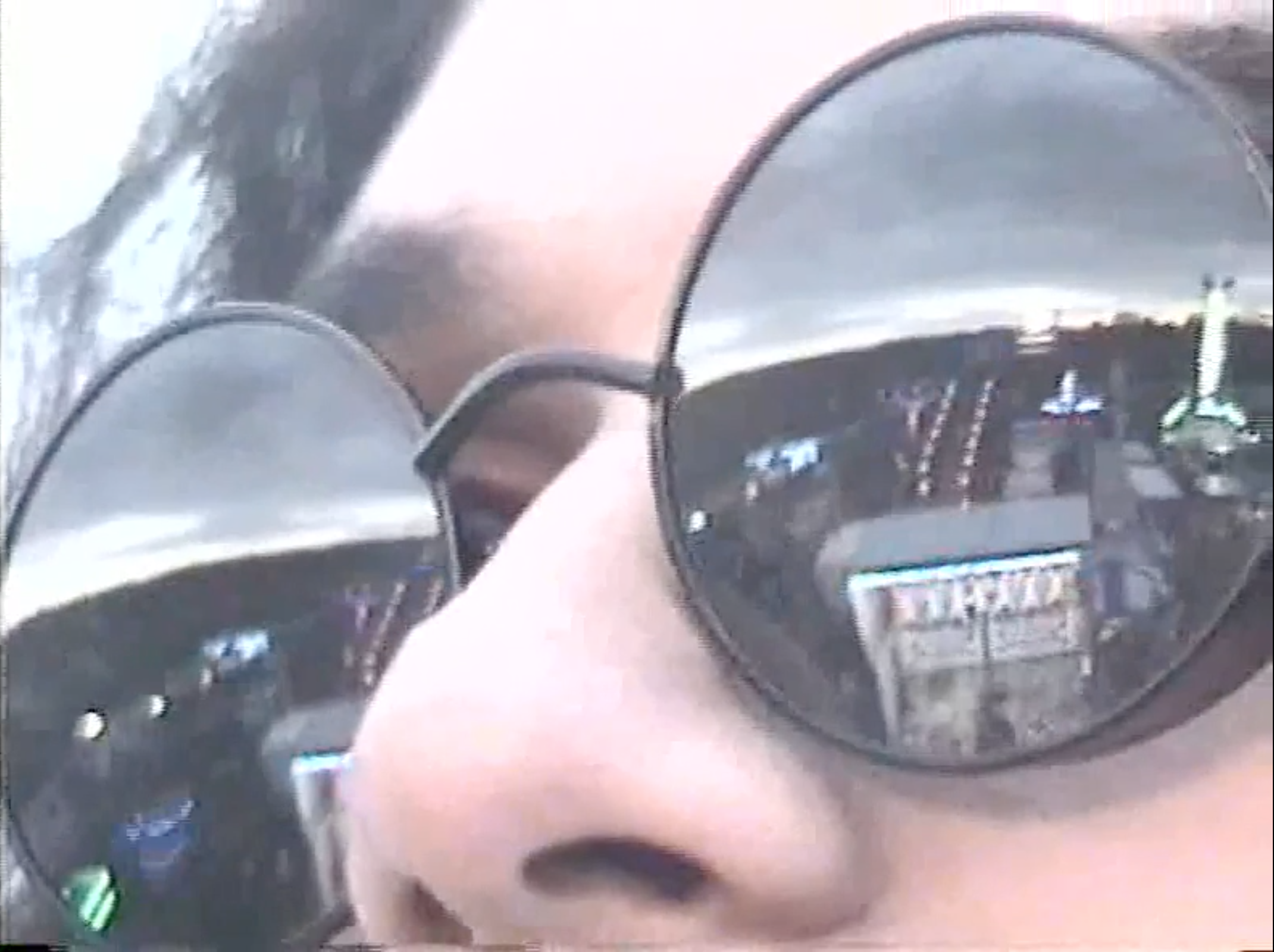 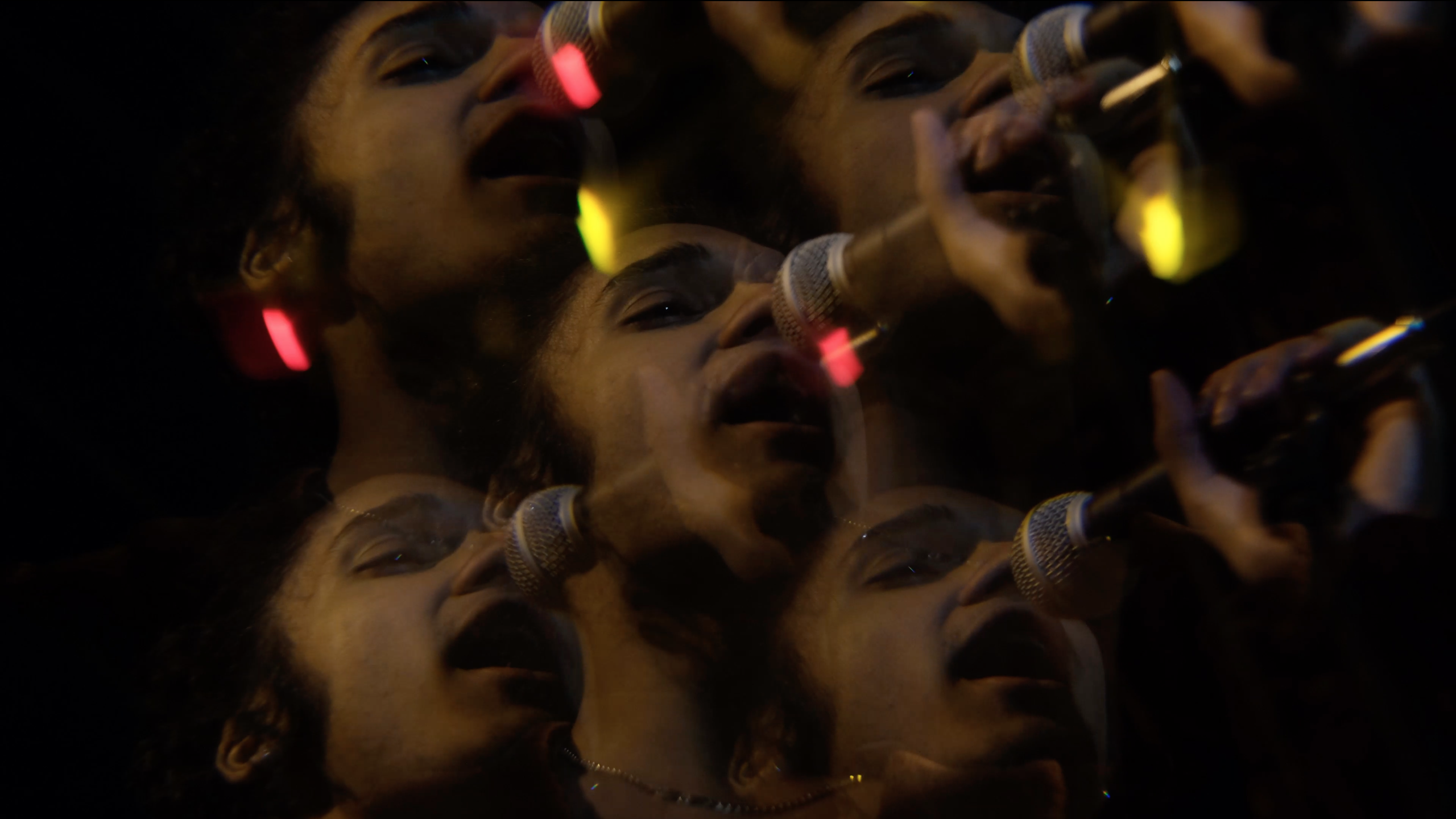 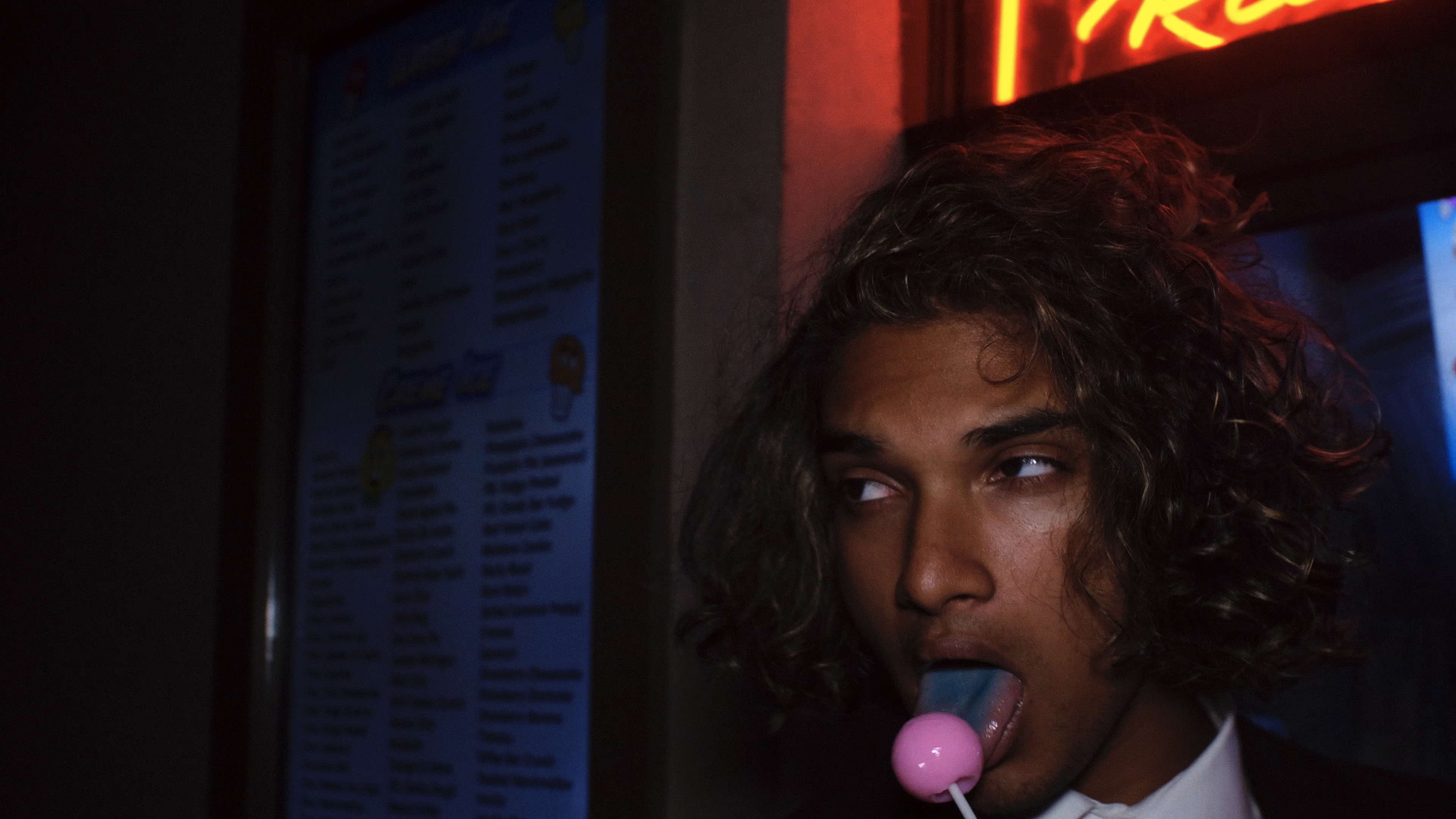 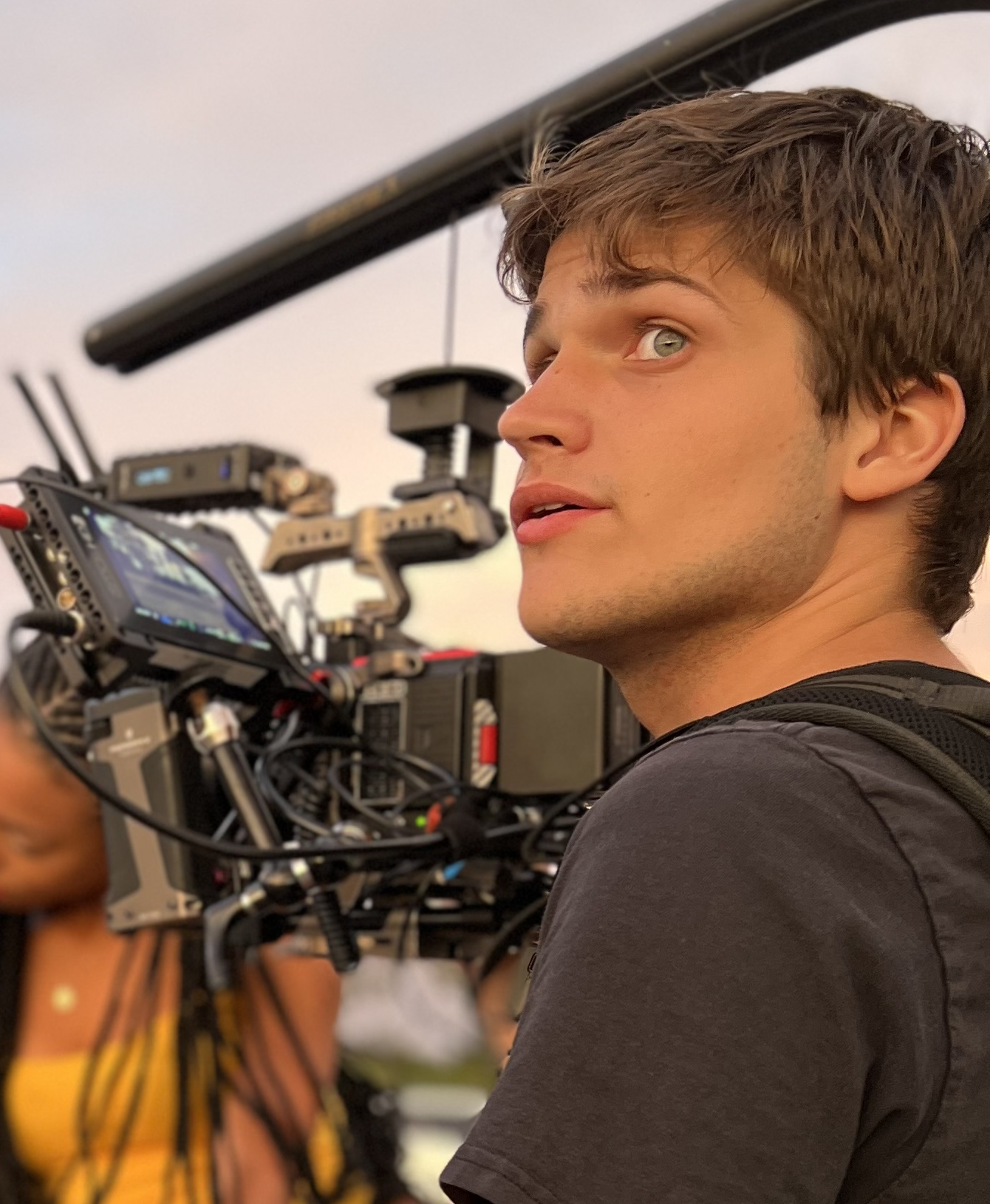 Richard Imburgio is a Brooklyn-based filmmaker who graduated with a BA in Film Production at CUNY Brooklyn College. Interested in all aspects of the filmmaking process, Richard is a Director/Writer/Editor that has years of experience directing short films, music videos, and corporate advertisements. He is currently finishing his college thesis film "Oceanside" and is employed at the documentary company Story Syndicate as a Tech P.A.

Thanks for your message! We’ll be in touch soon.